Running is one of the best calorie-burning, ass-kicking cardio aerobic exercises out there. It can help you manage your weight, increase endurance, improve cardiovascular function, etc.

Not only that, research has shown that running can help prevent heart diseases, obesity, high blood pressure, type 2 diabetes, some cancers, stroke and a host of other health ailments.

Therefore, it should come as no surprise that runners are a healthy bunch.

But that’s not the whole story.

Exercise, especially running, has shown to change the very structure and function of the brain, leading to long-term increases in both cerebral power and longevity.

Research has linked this sport to many physiological, emotional and psychological benefits, such as stress relief, reduced depression, improved mental clarity, etc.

That’s why today, dear reader, I will teach you more about some of the brain benefits that running offers.

So, without further ado, here are some of the few ways that running—and exercise in general—can help you build YOUR best brain ever. 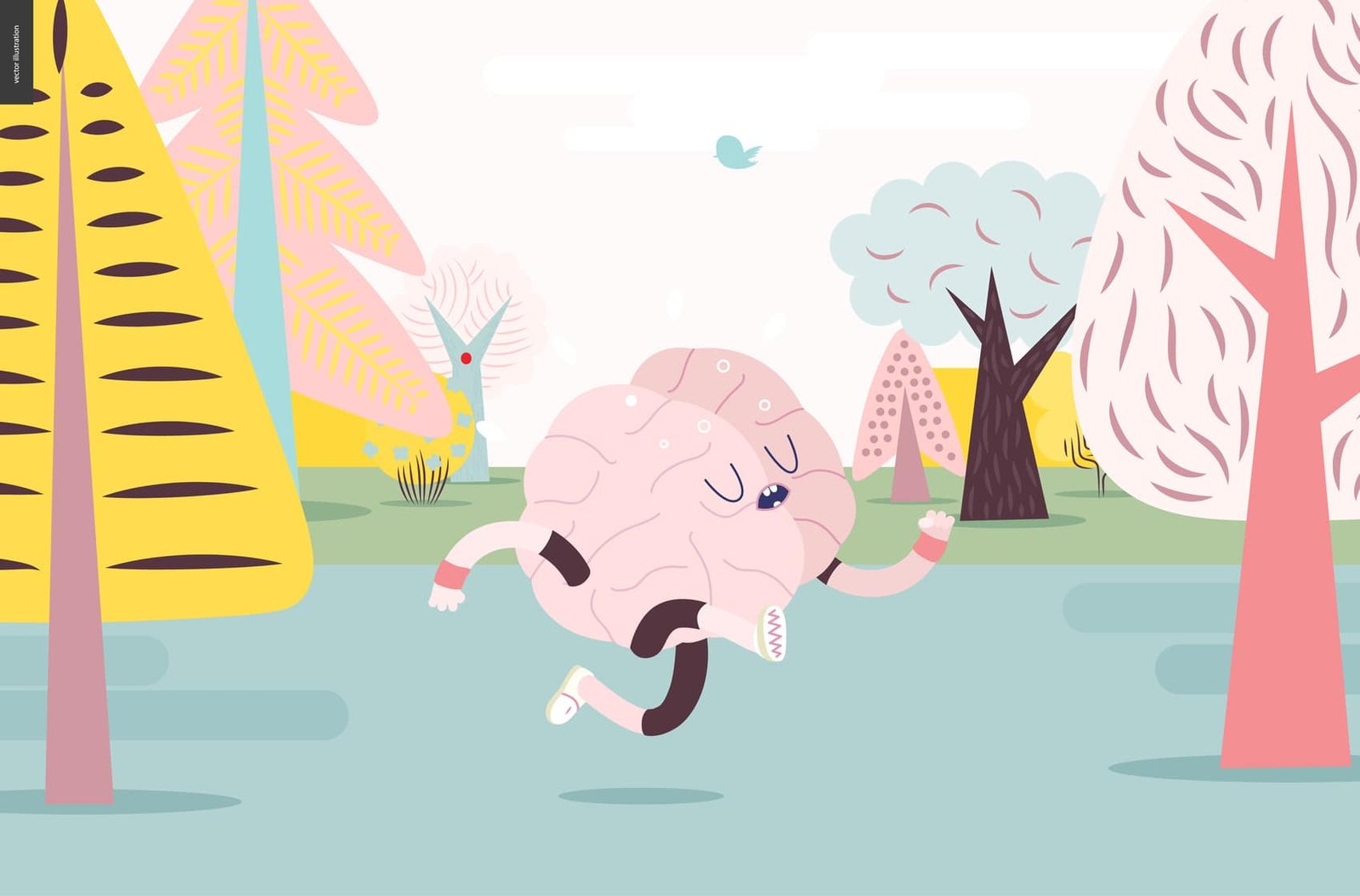 But here is the good news:

According to research, cardio exercise can reduce stress, anxiety, and depression.

This is the conclusion of a study published in the Journal of Neuroscience, titled “Physical Exercise Prevents Stress-Induced Activation of Granule Neurons and Enhances Local Inhibitory Mechanism in the Dentate Gyrus.”  Long title; simple conclusion.

So, why is exercise so helpful?

Running, and other forms of cardio exercises, give the feel-good hormones, Endorphins, a jolt.

But first things first, what are endorphins?

In essence, these are the good feel, natural, hormones, that promote a sense of well-being, lowering stress and improving your mood levels.

Endorphins are secreted by the brain’s hypothalamus and pituitary gland, and the more endorphins your brain releases and pumps out, the greater the effect. These are also structurally similar to their medically engineered counterpart, morphine.

Science backs this up, according to German researchers from the fields of Nuclear Medicine, Neurology, and Anesthesia at the Technische Universität München (TUM) and the University of Bonn. The study was reported in the journal Cerebral Cortex.

More specifically, 10 subjects’ brains were scanned both before and after a two-hour long distance run using a positron emission tomography (PET), which is an advanced imaging technique.

At the end of the study, the researchers found that the athlete’s prefrontal and limbic regions (which is a set of brain structures located on both sides of the thalamus, and it appears to be responsible for our emotional life) secreted high amounts of endorphins. And the more endorphins produced in the athlete’s brain, the more happy and elated they reported feeling.

These are typically associated with long distance runner, but endurance athletes do not enjoy exclusive access to the endorphin supply. The fact is, if you have human neurology, you can tap into this awesome resource of feel-goodness.

Furthermore, exercise can also work as an antidepressant by helping your brain hold on to mood-enhancing neurotransmitters serotonin and norepinephrine, according to research.

To make the most out of it, run in quite, off the road and green spaces instead of the noisy, polluted, and crowded streets, what’s known as trail running. Running, especially in nature, promotes the release of these potent brain chemicals.

Pounding the pavement promotes the creation of new nerve cells and blood vessels within the brain, an organ that tends to shrink in both size and power as we age, research shows.

Here are a few studies for more details

Running, and other forms of cardio exercise, triggers the growth of new nerve cells—neurogenesis—and blood vessels, angiogenesis, which combines to increase brain tissue volume, according to research conducted at the University of Maryland.

This is critical as previous research has shown that brain tissue volume contracts as we age.  In fact, we begin to lose brain tissue as early as our late 20’s. 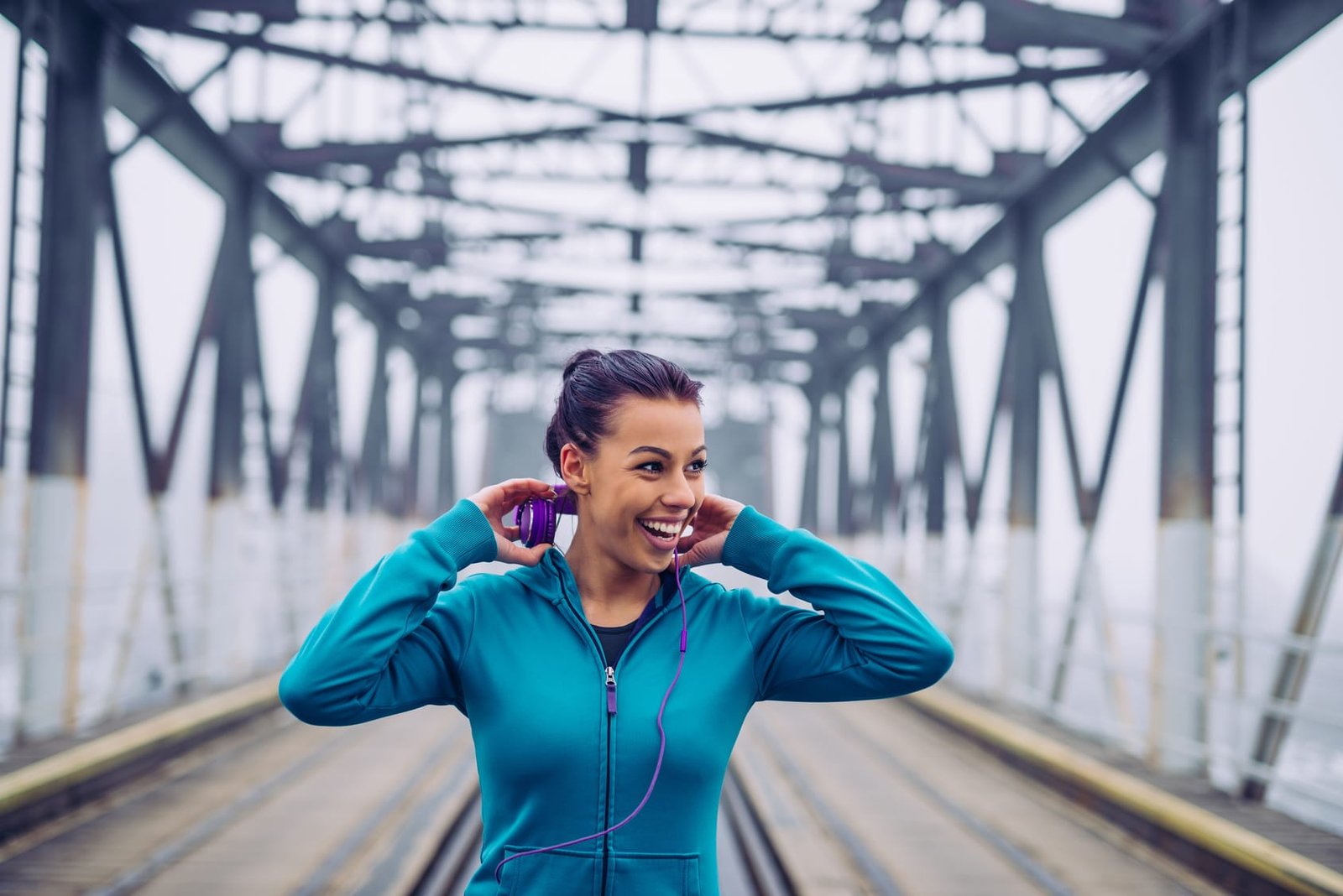 A report coming out of the University of Georgia shows that running might lead to nerve function regeneration—an essential ingredient in optimal and healthy cerebral functioning.

This research was reported in the Proceedings of The National Academy of Sciences (PNAS), and showed that those who exercised regularly increased the volume of their hippocampus—the part of the brain associated with learning and memory—by up to two percent, compared to sedentary peers.

This might not sound like a big deal until you realize, once again, that this region of the brain isn’t known for increasing in both size and power at any point in adulthood.

These findings were reached by scientists at the Department of Psychology and Department of Biology of Physical Activity at the University of Jyväskylä in Finland after assessing the effects of sustained cardio, high-intensity training, and resistance training on adult brain cell neurogenesis in male rats.

In fact, a study of subjects suffering from early stages of Alzheimer disease revealed that those who followed an aerobic training program had better memory capabilities than sedentary peers.

In another study published in Perceptual and Motor Skills, subjects scored 20 percent better on memory tests following a running session than they did before working out.

Therefore, if you’re struggling with learning a new language, or just want to improve your recall skills, running might be the answer.

Don’t get me wrong. Running—or any other form of exercise — can’t “cure” Alzheimer’s and other neurodegenerative diseases, but it’s one way to potentially help you ward off age-related brain issues.

I love running because it’s one of the best things I do to reduce stress and elevate my mood. This is not a secret as a lot of people take up running for similar reasons.

And this is not just some baseless subjective conclusion. Here are a couple of studies to check out.

Research reported in the Journal of Sports Medicine & Physical Fitness revealed that regular exercise helped to reduce patients’ score on the Depression, Anxiety & Stress Scale, or DASS for short.

But that’s not the whole story.

A study published in Medicine & Science in Sport & Exercise reported that runners enjoy high levels of tryptophan, which is a brain biochemical needed for the production of serotonin, a mood-elevating neurotransmitter.

Classic antidepressant medication work by keeping mood-improving neurotransmitter such as norepinephrine and serotonin in the system longer, improving mood and outlook.

And according to research, running does the same thing. In fact, research shows that pounding the pavement might be just as effective, or even more so, than SSRI drugs in treating depression and other “diseases of the mind.”

In other words, unlike other chemical shortcuts to happiness—AKA medication—running is far cheaper, healthier, and does not come with a comedown.

Sleep disorders affect millions of adults. Surveys report that about 50 percent of people aged 50 and older complain of symptoms of chronic insomnia and other serious sleep issues. And that’s bad.

The good news is, you could improve sleep quality with regular aerobic exercise.

According to research conducted at the Northwestern Medicine, Regular running can reduce, even completely cure, insomnia.

Participants in the research reported that their sleep quality improved tremendously while following a consistent exercise program.

Outdoor running may promote better sleep since it increases exposure to sunlight or bright light. This increased exposure to natural light helps to properly adjust your body temperature rhythmic pattern, which makes it easier to fall asleep and improves sleep quality.

As a result, if you are suffering from insomnia, look no further than running to cure your “Nuit Blanche.” 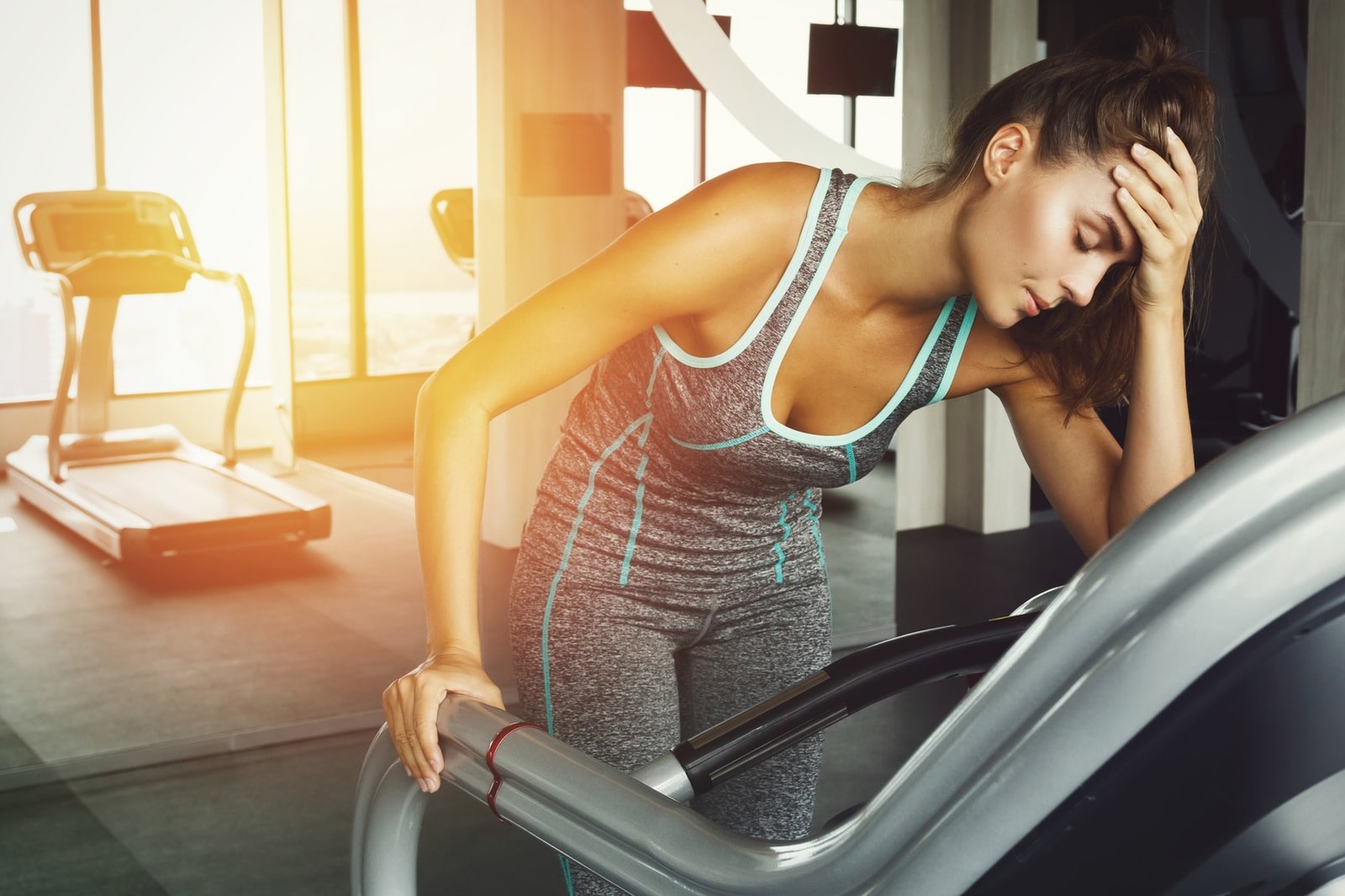 If you suffer from migraines, then you should consider taking up running instead of a pill.

According to a study in the International Journal of Sports Medicine, regular cardio exercise can decrease the frequency and severity of head pounders by reducing tension.

Subjects who opted for a 10-week running program reported a decline of roughly 40 percent in the amount and intensity of migraines – as much as they’d get from medication.

The reason behind this steep drop is simple: exercise, as we have already seen, decreases the levels of stress hormones (the culprits behind headaches and other health troubles).

Not only that, outdoor running offers a mental escape like nothing else.

This might not solve all of your troubles, but it can grant you perspective and even inspire you into a better course of action to handle the stressful situation.

And sometimes all we need is a bit of perspective.

If you’re looking to get more productive on your job, then running can provide with an edge. Research shows that employees who follow an exercise program regularly are more productive and enjoy higher energy levels than their sedentary colleagues.

More specifically, a study from International Journal of Workplace Health Management revealed that subjects who hit the gym during their workday were 23 percent more productive than they had no workout.

To get the best out of your running session, do it first thing in the morning or at midday. Starting the day with a workout will get your mental engines firing high for the rest of the day.

And opting for a midday run can help you relieve stress and revitalize your body—especially if you’ve spent the whole morning sitting at your work desk.

How to Run The Smart Way

So, running is not only good for your body, but also beneficial for your brain—the hardware of your mind.

As a result, taking up running is not only a smart choice, but it can make you even smarter.

But be careful here. Although running is good for your brain health, doing too much of it can spell disaster on your mental functioning and health status.

Research has demonstrated that overtraining can lead to mental decline, chronic fatigue, insomnia and other health troubles, thus compromising the quality of your life.

Therefore, make proper training and recovery a part parcel of your training program.

For starters, follow a healthy diet that’s high in complex carbohydrates, lean protein, and healthy fats—with an emphasis on pre- and post-workout eating.

Make sure also to get at least seven to eight hours of high quality, uninterrupted, sleep during the night’s time, take naps if you’ve to. Ample rest between hard workouts—at least for a couple of days—is vital.

For more on this, check some of these posts.

The Overweight Beginner’s Guide To Running

How to Make Running a Habit In 11 Simple Steps

The 30-Day Running For Fun Challenge.