Looking for practical answers on how long does it take to run a mile? Then you have come to the right place

Whether you’re a beginner runner or an elite marathoner, the average time to run a mile is likely one of those statistics you keep track of.

Monitoring this pace is a fantastic way to track your progress and speed while training.

But working out a one-size-fits-all average for the mile can be problematic.

As you might already know, mile speed depends on several factors.

In today’s article, I’m going to dive deep into the average mile time as well as how to improve it.

I’m also going to consider the different factors that affect your running speed.

Let’s lace up and dig in.

How Long Does It Take To Run A Mile?

According to data from more than 300 million runs inputted into Strava in 2018, the average running pace around the world is 9 minutes and 48 seconds (9:48).

Don’t worry if your current average pace is a little bit higher than those marks.

The strava community encompasses runners from all levels and backgrounds—beginner runners only make a small portion.

Average Time to Run a Mile For A Beginner Runner

Here’s the ballpark if you want a rough estimate: a beginner runner is expected to run a mile in 10 to 15 minutes, or four to five miles an hour.

How long does it take to run a mile depends on several factors, including your age, gender, fitness level, and genetics.

Let’s break down the essentials:

Age impacts running speed as most people can run their fastest between the ages of 18 and 30.

Don’t take my word for it.

A  data-analysis that looked into 10,000 runners who participated in a 5K reported that the average minute per mile for runners of various ages was 11:47 per mile.

Male runners in the 16 to 19 years old range finished the race with an average pace of 9.34.

Females within the same age group finished in 12:09.

The finishing times go up gradually as the age group got older.

Here’s a chart showing the average running speed per mile in a 5K (from the same source).

Average running speed per mile in a 5K

Gender is another factor that influences how fast you run one mile—or 12 miles—with men being faster than women.

This speed disparity may come down to muscle mass.

In general, having more fast-twitch muscles in the lower body increases running speed.

Although age and gender are not under your control, you have a lot of say over your level of fitness.

Research shows that non-elite but relatively in-shape runners typically run one mile in 9 to 10 minutes, on average.

If you just took up running, you might finish one mile in closer to 12 to 15 minutes as you build up your endurance.

Additional resource – How To Run An 8-Minute Mile?

Even your mindset and emotional state can impact your average time to run a mile, and that’s too under your control (with proper training).

Weather and temperature can also impact how you run.

It takes significantly longer to run a mile when it’s hotter.

All in all, the temperature sweet spot for running is in the range of 50 to 56 degrees, with zero wind and no rain. 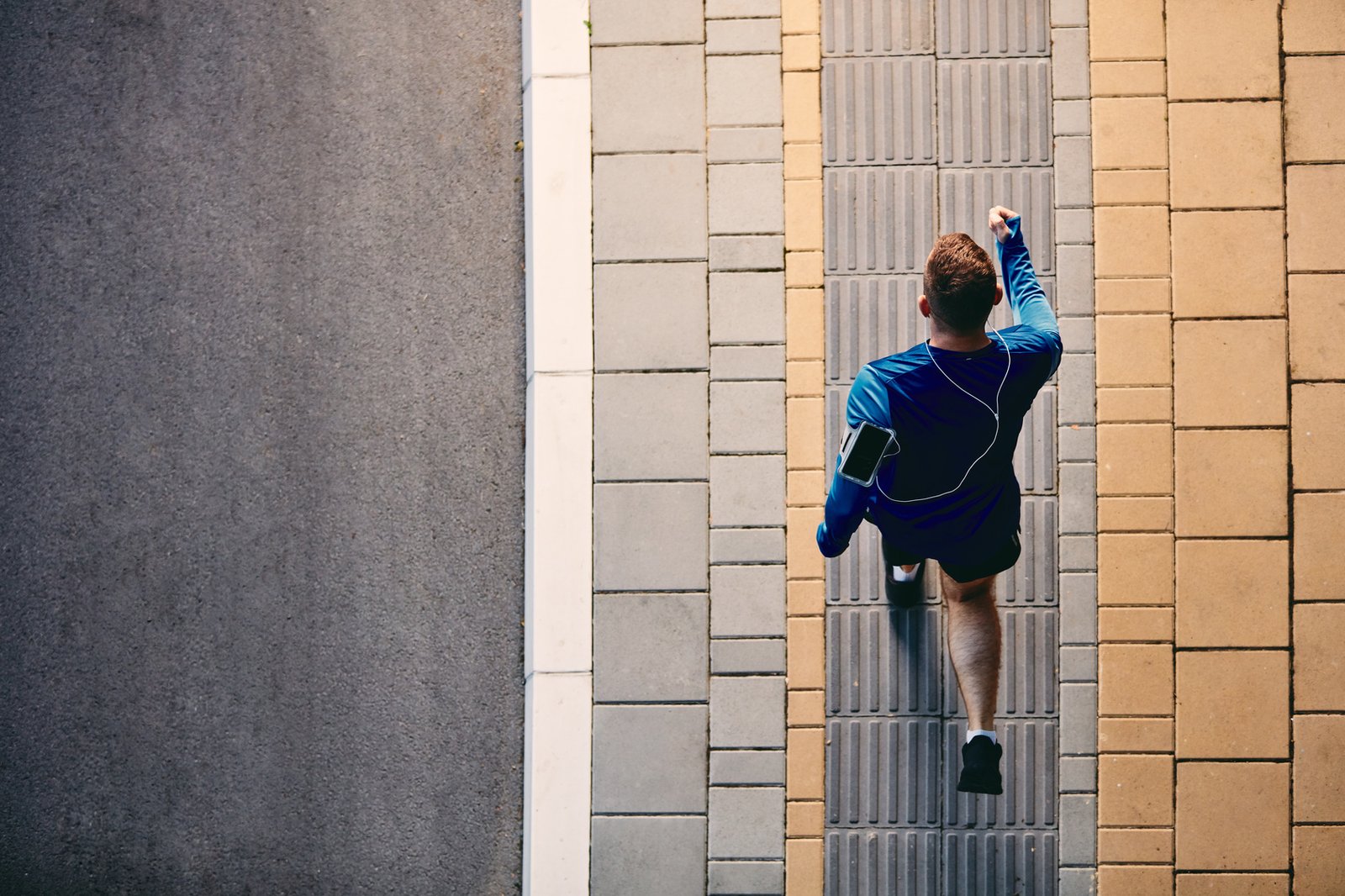 An elite runner can clock in a mile at roughly 4 to 5 minutes.

In general, anything under four minutes is very, very, fast for men and under five minutes a mile for women is very, very fast!

Of course, recreational runners, just like you and I, will never come anywhere close to these times, but there are plenty of things we can do to improve our times for the mile distance.

Let’s look at a few.

Fact: The legendary Sir Roger Bannister was the first recorded human to run a sub-four-minute mile.

Up to that time, many pundits believed that it’s impossible for the human body to break the 4-minute mile.

How to Improve Your Average Mile Time

Regardless of your current mile speed number, there are many things you can do right now to improve your average mile run time.

Here are a few suggestions:

What makes a good mile time for a beginner can vary depending on your starting point. That’s why the average time to run a mile varies across runners of different ages, skills, gender and fitness levels.

If you’re an average runner, you should be really satisfied when you can clock in your mile within 9 to 10 minutes. Otherwise, start at wherever you’re at and keep on improving. The rest is just details. 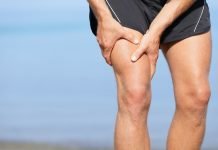 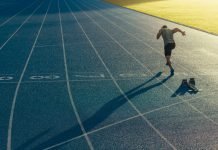 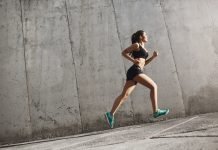 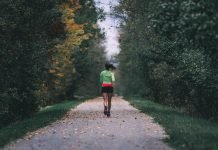 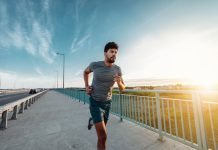 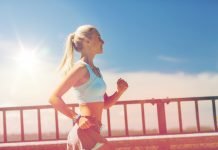